Naruto is the name familiar to almost all the people who love fiction and anime. The boy suited up in the orange Naruto Jacket, having a headband on his head with the toughest facial expressions, is the role model for many. Who can forget the struggles that led him to become the Hokage? He stayed consistent in his mission and finally became successful in achieving all of them. The transformation of a young boy into an adult fighting off the evil and protecting the village gives us so many life lessons. Let’s dive deep into this anime series and see what is in there for us;

FAMILY IS THE MOST IMPORTANT PART OF OUR LIFE:

The whole anime series reminds us of the value of our loved ones. We often take them for granted and ignore the love and efforts they do for us. Naruto grew up with no parents, friends, or siblings by his side. The movie ‘Road to Ninja: Naruto the Movie’ emphasizes this matter perfectly. There is a scene when Sakura was quarreling with her parents. She then tells Naruto about this, who then disappoints her by suggesting her to respect and appreciate her parents.

After some time, Sakura’s parents got transferred to a different universe, all because of Tobi. The characters got exchanged, and as a result, Naruto got his parents back while Sakura’s parents were gone. It was the first time when Naruto was seen communicating and meeting his family. Although it was a fictional world produced by Tobi, it was so emotional and delightful to see Naruto cherishing the company of his parents.

HATE IS NOT THE ANSWER:

Sasuke from Naruto is depicted as a ninja filled with vengeance and desires to get rid of his enemies. His emotions were high to an extent where one can’t help but feel empathy for him. He got his whole clan butchered! Soon, we see Naruto and Kakashi persuading him to amend his thoughts and go on a new way. His hatred can’t give him the peace that he wants. Even if Sasuke didn’t get convinced and listened to his emotions, he would have destroyed himself by the villagers.

Fans are distributed into two major groups here; one that thinks Naruto and Hinata were actually in love, and the other considers it a forced attempt to add some romance in the manga. Some even feel that their relationship stayed at an extremely fast speed. In the movie, Naruto was seen confessing his feelings for Hinata and what he had with Sakura was not more than just infatuation. Naruto has explained in the film the clear difference between infatuation and love.

HAVE A GOAL IN YOUR LIFE:

In Naruto, everyone has their own set goals. Some were purely good, some were trying their best to beat their inside demons, and some were just evil. Naruto wanted to become a person whom the villagers would trust and respect. Sasuke’s life revolved around avenging the murder of his clan. And Pain wanted a world with no evil and was ready to do anything to make it possible. All these goals and missions lacked just the right way for the execution.

CONSISTENCY IS THE KEY:

Naruto is generally all about determination. Despite all the struggles and hardships, he didn’t think of giving up. Thus, he became successful in achieving most of his goals, including bringing Sasuke back to the community, reviving the peaceful environment, terminating fights, and then finally, getting the honor of the Hokage.

LISTEN TO YOUR GUT FEELINGS:

When Naruto and the Co. solved the mystery of the ghost of a Cursed Warrior, which was having a terror on the villagers, Naruto sensed that there is so much more to this case than what meets the eye. He listened to his gut feelings and continued the investigation regarding the case. This led him to be thrown into a dungeon where he encountered the Curse Warrior, free from any barrier.

In the end, Naruto was the one who became the winner, obviously with the assistance provided by his super-cool Naruto Jacket. He deserves a big round of applause to follow his instincts and dig into the case to find out what he was feeling was correct. 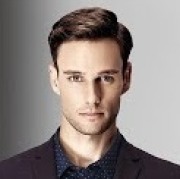 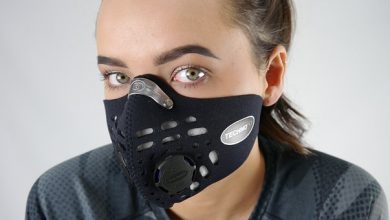 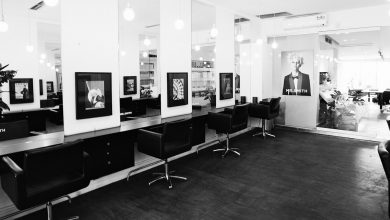 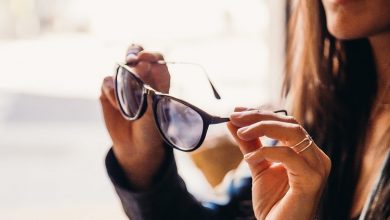 10 Best Sunglasses Types for Dropshipping in the USA